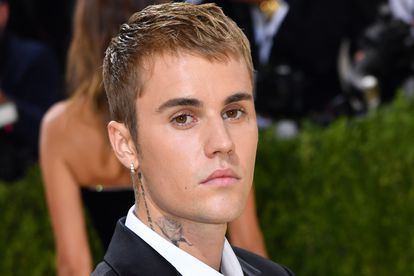 Justin Bieber on Friday told fans in a video posted to Instagram that he’s been diagnosed with Ramsay Hunt Syndrome, which is causing him partial facial paralysis.

The 28-year-old pop singer recently announced he was pausing his Justice World Tour due to illness, hours before his first slated concert in Toronto.

Ramsay Hunt Syndrome is a complication of shingles that occurs when an outbreak impacts the facial nerve near one ear. In addition to facial paralysis, it can cause hearing loss.

“As you can see, this eye is not blinking, I can’t smile on this side of my face, this nostril will not move,”

Bieber explained in a video.

“So, there’s full paralysis on this side of my face. So for those who are frustrated by my cancellations of the next shows, I’m just physically, obviously, not capable of doing them. This is pretty serious, as you can see.”

The “Peaches” singer said he was doing facial exercises and taking time to “rest and relax and get back to 100% so I can do what I was born to do.”

He did not give an estimated timeline for his recovery.

It’s the third instance Bieber’s tour has been postponed, the first two due to the Covid-19 pandemic.