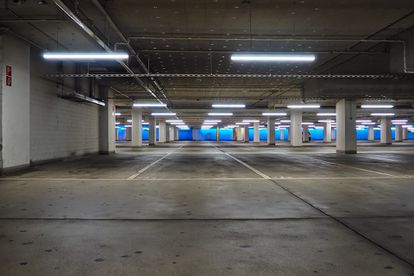 A vehicle was stolen at the Gagasi FM parking lot. Photo: Pixabay.com

A vehicle was stolen at the Gagasi FM parking lot. Photo: Pixabay.com

Gagasi FM senior broadcaster Alex Mthiyane has made a public appeal this evening, Tuesday, 21 June, to the station’s listeners on Facebook to help out in locating his guest’s stolen vehicle.

Taking to the Indaba with Alex page on Facebook, the broadcaster wrote that he is appealing to the public to help them in locating a silver Toyota Etios that was stolen at the parking lot of Gagasi FM at Cornubia Mall, Mount Edgecombe in Durban.

He said the vehicle belonged to his guests that he had just hosted in studio.

He had the mayor of uMhlathuze Municipality Xolani Ngwezi and mayor of uMziwabantu Municipality Siboniso Zungu who both spoke about service delivery issues surrounding their respective municipalities.

The registration for the stolen vehicle is NRB 69044.

For any possible leads, the page appealed for the informant to contact 073 223 9405. (Alternatively, call the police).

Last month, law enforcement in Durban arrested to suspects who were linked to a string of cases involving vehicle theft in the greater parts of Durban, Umhlanga and Ballito.

IOL reported that a vehicle linked to several car theft cases in and around Durban was spotted in Ballito as a result two suspects were arrested with car break-in instruments and devices.