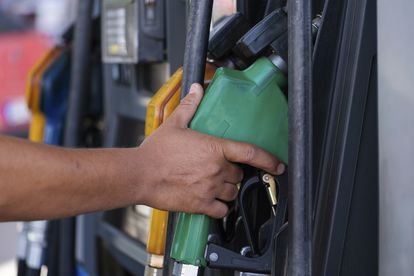 The Minister of Mineral Resources and Energy, Gwede Mantashe, announced the adjustment of fuel prices in South Africa for July, on Monday. The increases will be effective from Wednesday, 6 July.

In summary, based on the current local and international factors, the fuel prices for July 2022 will be adjusted as follows:

As things stand, the current inland of 93 petrol is R23,94 while 95 petrol costs R24.17. After Wednesday’s increases, both grades will cost more than R26 per litre.

In April, May and June, the government cut the fuel levy by R1.50 per litre to help South Africans as the petrol price soared to dizzying heights. In July, this relief will fall to just 75 cents and from August, it will cease entirely.

“Due to the ongoing Russia – Ukraine conflict which has affected fuel prices globally, the temporary reduction in the general fuel levy of 75 cents per litre announced by the Minister of Finance in consultation with the Minister of Mineral Resources will be implemented in the price structures of petrol and diesel during this period until the 3rd of August 2022,” said the DMRE on Monday.

The rand appreciated against the dollar from R15.95/$ to R15.75/$ over the period under review. Despite these gains, the average price of a barrel of Brent crude oil increased from $115 to $115.77 per barrel.

The main factors for the increase in the oil price are an increase in demand from China and the European Union’s agreement to partially ban crude oil and petroleum product from Russia by the end of 2022.