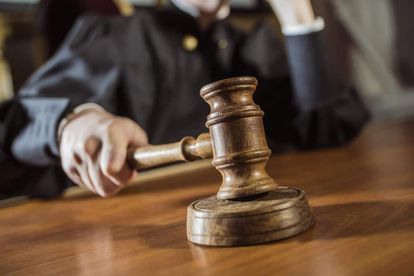 The Western Cape High Court has reserved judgement in Afriforum’s application to challenge Parliament’s report on land expropriation without compensation.

“This is because the process of potentially amending Section 25 of the Constitution has moved far beyond the factual background underlying AfriForum’s application and makes the relief it seeks of no consequence,” said spokesperson Moloto Mothapo.

Parliament’s legal counsel advocate Thembeka Ngcukaitobi has accused the lobby group of wasting the court’s time and playing a political game. Part of Afriforum’s argument was that Parliament failed to consider all the submissions made by the public on giving input on the piece of legislation.

However Ngcukaitobi said as many as 176 000 submissions were rejected, mainly because they were automated and pre-typed emails, spam and other unrelated emails – which he argued, would not have bound the committee in any way.

The report was adopted by the National Assembly in 2018.

Afriforum: ‘This process is obviously flawed’

In the court documents, chairperson of the joint constitutional review committee Mathole Motshekga said the lobby group’s application should be dismissed.

“At the time of deposing to this affidavit these processes, which importantly fall under the auspices of a different parliamentary committee to the joint constitutional review committee and which furthermore has moved far beyond the content of the report is ongoing,” he said.

Afriforum seeks to have the adoption of the report declared as constitutionally invalid. The group’s Ernst Roets said parliament was trying to streamroll the idea of ​​expropriation without compensation.

“This process is obviously flawed and can therefore not be regarded as a legal process. Expropriation without compensation is a policy that will affect everyone in the country, regardless of their race or economic status,” Roets said.

“Especially in these economic circumstances that we are currently experiencing, we must be wary of destructive policies that tamper with property rights, such as expropriation without compensation.”