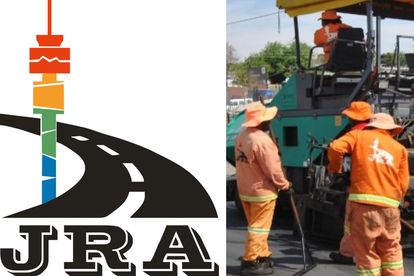 “I have noted the allegations that the CEO of Johannesburg Roads Agency, Mr Tshepo Mahanuke misrepresented himself in the recruitment process.”

“We take these allegations very seriously,” she added.

Mahanuke, the current JRA CEO has found himself in hot water after it appeared that he lied about his qualifications.

The Daily Maverick published an exposé about Mahanuke’s questionable Degree which earned him the  R3.5-million per annum package for the JRA position.

Mahanuke who allegedly demanded staff to refer to him as Dr, the Daily Maverick reports that the Doctorate that he attained was honorary from the Trinity International University of Ambassadors. It was also revealed that the Doctorate can be bought for a small “support honorarium”.

In an interview on 702 with Bongani Bingwa this morning, Mahanuke failed to justify the allegations and kept on beating around the bush and shifting the interview to how he intends to fix Joburg roads.

To this end, Joburg Mayor has since requested a full report on the matter.

“I have since asked the MMC for Transport, Cllr Funzela Ngobeni and the Chairperson of JRA Board, Mr Thabo Motloung for a full report on the matter. We will keep the public informed of any decision and steps taken on the matter. This matter must be addressed urgently and with full integrity,” said Phalatse.