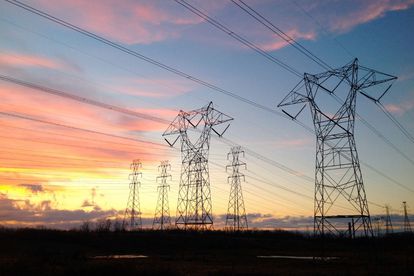 A number of areas surrounding Eldorado Park have been facing power supply interruptions as Joburg City Power tries to fix the issue. Photo: Rich B. / Flickr

A number of areas surrounding Eldorado Park have been facing power supply interruptions as Joburg City Power tries to fix the issue. Photo: Rich B. / Flickr

According to City Power, this is due to both theft and vandalism. City Power has been suffering from prolonged electricity outages. In Eldorado Park, people have been dealing with outages for nearly three weeks.

Although there is no conclusive reason, it has been alleged that these incidents occurred when the Eldorado Park substation caught on fire. This led to prolonged outages in the area and surrounding areas.

Nancefield, Eldorado Park and Soweto local substations have been affected by electricity supply interruptions. These three substations are a part of a ring of interlinked networks of distributors in the city.

On Friday, 29 April, Joburg City Power deployed five teams to various locations. The teams were aiming to deal with the outages in the affected areas. Frustrated residents took to the streets in an attempt to voice their discontent.

The utility has called for calm and patience as its technicians continued repairs, reports EWN.

As if several days of load shedding heading into the long weekend wasn’t already enough. Multiple areas in Johannesburg are now experiencing electricity outages for different reasons. A fire at a substation in Eldorado Park has caused the most damage.

A seemingly much bigger problem is causing outages in the Reuven and surrounding areas. A cable fault at the Wemmer substation was unable to be reached on Saturday morning. At 7:00, the City Power team were left waiting for a jackhammer to arrive. The affected cable was buried under a concrete slab. Read the full story here.