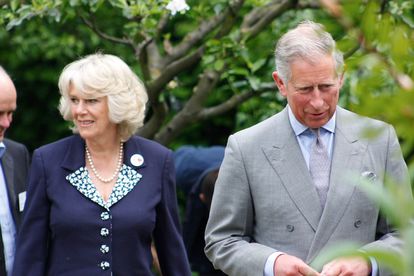 In a rare and candid interview with British Vogue, Camilla, Duchess of Cornwall, has opened up about life as a member of the royal family and being married to Prince Charles.

In honor of her 75th birthday in July, Camilla spoke about her personal and professional life, including how she navigates her busy work schedules while maintaining her relationship with her husband.

“It’s not easy sometimes, but we do always try to have a point in the day when we meet. Sometimes it’s like ships passing in the night, but we always sit down together and have a cup of tea and discuss the day,” she told the publication.

“You know when we go away, the nicest thing is that we actually sit and read our books in different corners of the same room,” she explained. “It’s very relaxing because you know you don’t have to make conversation. You just sit and be together,”

Camilla Parker Bowles also spoke about how her own family was affected by the extensive media coverage of her relationship with Prince Charles.

“I was scrutinized for such a long time that you just have to find a way to live with it,” she said. “Nobody likes to be looked at all the time and, you know, criticized…”

She continued, “But I think in the end, I sort of rise above it and get on with it. You’ve got to get on with life.”

Earlier this year, Queen Elizabeth announced that she would like for Duchess of Cornwall Camilla to become “Queen Consort”, once her son Prince Charles, takes over the monarchy, which would elevate her place in the royal family.

“And when, in the fullness of time, my son Charles becomes King, I know you will give him and his wife Camilla the same support that you have given me; and it is my sincere wish that, when that time comes, Camilla will be known as Queen Consort as she continues her own loyal service,” Queen Elizabeth said.