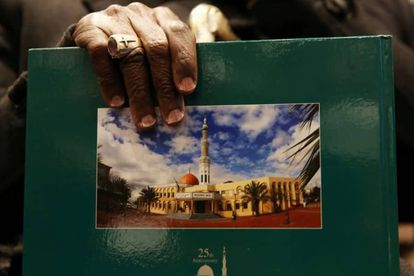 Note: Following the initial publication, Unesco has distanced itself from any claims made by the International Peace Foundation, adding that the foundation has no ties whatsoever to UNESCO.

UNESCO has declared that Islam is the most peaceful religion in the world.

The United Nations body released a statement last week which stated that UNESCO had partnered with International Peace Foundation six months back to study all religions of the world and find out which was most peaceful amongst all.

“After six months of rigorous study and analysis, we have concluded that Islam is the most peaceful religion,” Robert McGee, head of comparative studies wing of International Peace Foundation declared in a press conference that was attended by UNESCO officials too.

Asked about terror attacks, often carried out by militants in the name of Islam, officials said that they had nothing to do with the religion.

“Terror has no religion,” he said, “Islam means peace.”

In fact, as a few people have pointed out, groups like Isis targeting Muslims in Holy Places during the Holy Month proves that they have absolutely nothing to do with Islam.