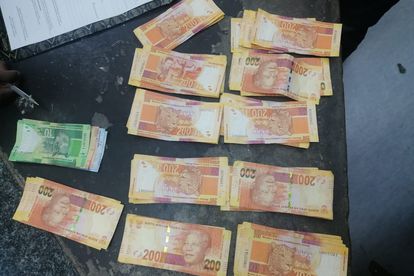 The IFP is calling for a thorough investigation into allegations of theft (missing cash) at a KwaZulu-Natal police station.

Gwala says according to the media, a sum of money that was handed in as an exhibit last year on 17 July has allegedly gone missing.

“Apparently, the missing cash was then signed out by an officer in August 2021.”

He added: “These allegations provide much cause for concern, and if they prove to be true, are all the more shocking considering how long the money has been missing. We demand that a thorough investigation must be conducted into this matter”.

Gwala says the IFP demand answers from the police on the following:

He went on to say that this issue deserves urgent attention from relevant authorities and if the money is indeed missing, it indicates a lack of monitoring at the Mountain Rise Police Station. Further, it must then be ascertained whether there are other staff members working with the thief.

“We have, on numerous occasions, raised concerns about people who masquerade as police officers, while at the same time committing criminal acts. Corrupt police officers must be weeded out from the SAPS, as they tarnish the image of the police,” Gwala criticised.