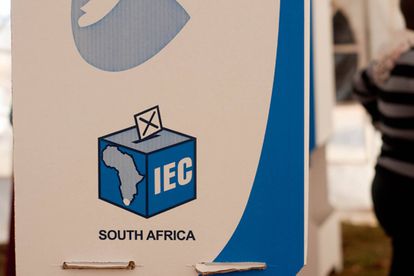 The Independent Electoral Commission (IEC) says it will urgently study the final report of the Inquiry into Ensuring Free and Fair Elections (Moseneke inquiry) during COVID-19 before making a final decision on the implications of the report.

Former Deputy Chief Justice Dikgang Moseneke recommended pushing the Local Elections, set to take place in less than three months, back no further than February 2022. The legal expert concluded that the pandemic poses too much of a risk to the electorate. Moseneke was asked by the IEC to investigate the feasibility of holding Local Elections in South Africa this year.

The Commission said while it is cognisant of the very limited time available to make a final decision, it will consult with key stakeholders, including political parties via the Political Party Liaison Committee system, as well as various state role-players.

“The Commission is extremely grateful to Justice Moseneke and his team who conducted this Inquiry under extremely tight timelines necessitated by the Constitutional requirement to hold Local Government Elections before 1 November 2021.

“Despite these pressures, in just 61 days Justice Moseneke and his team managed to conduct a thorough, comprehensive, transparent and highly inclusive investigation into whether free and fair elections can be conducted under the current COVID-19 conditions.”

The Commission said the Moseneke Inquiry has significantly contributed to the national conversation about what constitutes freeness and fairness of elections.

“We conclude that it is not reasonably possible or likely that the local government elections scheduled for the month of October 2021 will be held in a fair and fair manner,” Moseneke said on his report.

The IEC said it hopes that the final report on the Inquiry will not only assist the Commission in making a final determination regarding the upcoming Local Government Elections but will also contribute to the emergence of a national consensus of what conditions are necessary for free and fair elections and how we can ensure the safety of voters, candidates, election staff and all other participants

The Commission further said it expects to make a final announcement on the way forward within the next few days.