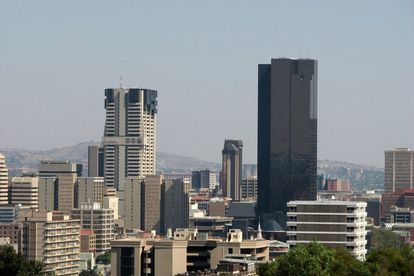 Flooding that caused an outage at Pretoria Magistrates Court is still a mystery. PHOTO: Flikr

Flooding that caused an outage at Pretoria Magistrates Court is still a mystery. PHOTO: Flikr

Flooding at a substation in the Pretoria CBD led to a power outage which impacted essential institutions such as the Pretoria Magistrates Court and the police station. But what caused the flooding remains a mystery.

“Power was finally restored just after 11AM on Tuesday morning after technicians successfully drained out the water from flooded substation,” said Tshwane spokesperson Selby Bokaba.

The substation, which is housed at the basement of the Gauteng Provincial Government building in the Pretoria CBD, was somehow filled with water, resulting in a power outage at essential entities.

The Pretoria Magistrates Court and the Pretoria Central Police Station are among those that were affected by the outage on Monday.

According to DA Gauteng Shadow MEC for Community Safety Crezane Bosch, suspects were turned away due to the court’s outage.

“These suspects were supposed to have appeared in court [on Monday] morning but were turned away due to an alleged outage at the court due to a sub-station that was flooded…” she said.

“NPA adjourned all criminal cases on the roll in absentia and bail applications were dealt with at the Court 62 in Kgosi Mampuru Correctional Services. Electricity has since been back and the courts are back to its normal operation.”

Water seeped into the switch gears, requiring technicians to replace oil as a precautionary measure.

“Technicians managed to successfully drain out water, cleaned and dried out the panels to the substation that was flooded… and the cause of the flooding is not yet known.

“The City appreciates the consumer’s patience during that period of an unforeseen interruption,” Bokaba said.