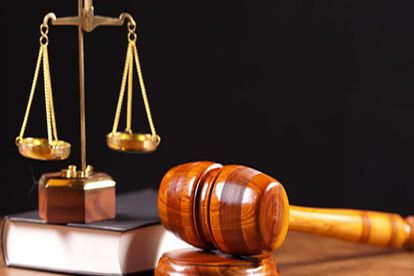 The two men were kidnapped after they allegedly stole nine sheep. It’s a plot twist the Ladybrand police were least expecting. Now, they are searching for Diteboho Makgalanyane and Kelebone Majara, not just for the alleged sheep theft, but because police believe they are missing. We really couldn’t make this up.

POLICE ON THE HUNT

Police probes revealed they had both not been seen by their families and their whereabouts remained a mystery. Neither friends nor next of kin could assist law enforcement with additional information. No word has been heard since their disappearance leaving both their families and police in the dark.

Mophiring said witnesses reported that Makgalanyane and Majara were seen in a car driven by the alleged kidnappers before they were declared missing.

Preliminary police investigations led to the arrest of two suspects aged 37 and 48 who were from Manyatseng – just like Makgalanyane. The arrested suspects face charges of kidnapping and defeating the ends of justice.

The search was still on although arrests were made and the suspects appeared in court. Detective Captain Lesuwa Mokoena is handling the case and can be contacted on 083 566 9585 to assist with closing the case.

Critical information is still being sought by law enforcement so tip-offs can be made to Crime Stop 08600 10111 and on the MySapsApp.