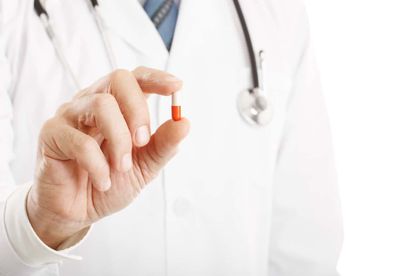 The Health Professions Council of South Africa (HPCSA) has ramped up efforts in trying to ‘sweep the streets’ and remove bogus doctors.

The HPCSA is a statutory body established under the Health Professions Act 56 of 1974. While its work is centred around ensuring quality and equitable healthcare for all, it is also mandated to “regulate the health professions in the country in aspects pertaining to education, training and registration, professional conduct and ethical behaviour, ensuring Continuing Professional Development (CPD), and fostering compliance with healthcare standards”.

The council was prompted to target Johannesburg for raids after it received numerous complaints about the rise of bogus doctors in several areas.

The operations yielded the following results:

According to the health professions watchdog, no arrests were made in raids that were conducted in Sunnyside and Arcadia.

How to spot a bogus doctor in Joburg

HPCSA’s Dr Raymond Billa admitted that policing the increase of bogus doctors was a tough job.

He warned that legitimate doctors often have a registration certificate with their name, qualification and notice of HPCSA membership hung up in their offices.

Also, all forms of paperwork handled by the doctor would, in normal circumstances, have their medical practice number included at the top, or where it is clearly visible.