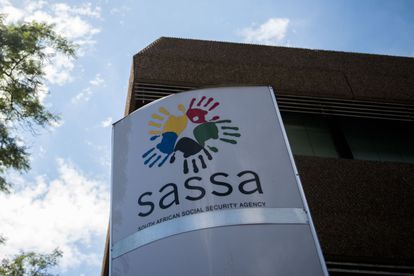 The DA has reacted furiously to reports of SASSA grant applications that were found by a resident lying along a road in Ndwedwe, KwaZulu-Natal. The forms, which contained personal information, had seemingly been dumped there by an unknown agent – and the squabbling has already begun in earnest.

Both SASSA and the Post Office are at odds with each other after shadow minister Bridget Masango confirmed that she would raise the issue with Parliament in due course:

SAPO in the firing line

The SASSA grant application system has hardly covered itself in glory during the pandemic. Constant issues with the R350 SRD payment – and a series of technical glitches – have made life difficult for our poorest citizens. Masango is dismayed with the latest dereliction of duty, and vowed to get to the bottom of things:

“At a time when there have been endless delays and system glitches in the social grant payment system, grant applicants can ill afford to have another delay to their efforts to have money to feed their families.”

“We’ll submit parliamentary questions to both entities about the circumstances surrounding applications being found in this way, the number of applicants affected and what SASSA is doing to help all of those affected.”

“There seems to be no end in crises facing the SASSA grant payment system, with beneficiaries who are poor, vulnerable and desperate being on the receiving end of this unfortunate situation during the lockdown.”