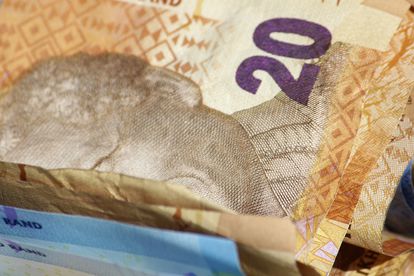 The average salary in South Africa took a knock in July due to skyrocketing inflation. However, data from BankServAfrica’s Take-Home Pay Index (BTPI) suggests that it is not all doom and gloom for local employees.

The nominal take-home pay in South Africa slipped to R14 340 in July from R14 618 in June 2022. The highest it’s been this year was R15 593 in February 2022. “The July nominal salaries were also 0.9% lower compared to a year earlier,” said BankServAfrica’s Head of Stakeholder Engagements, Shergeran Naidoo.

As previously reported, BankServ is an automated payment-clearing house. July’s decrease in salaries comes at a time when South African households and consumers have been hit hard over the past few months mostly because of higher consumer inflation, which hit a 13-year high of 7.8% in July. The South African Reserve Bank (SARB) recently hiked the interest by a further 75 basis points.

The ongoing electricity supply instability and increasing prices for fuel and food have compounded the misery for consumers.

Independent economist, Elize Kruger said the country could be approaching a turning point as their forecast suggests July’s Consumer Price Index (CPI) will be the peak of the current inflation cycle.

“The pressure should start to alleviate somewhat as inflation moderates towards year-end. We forecast inflation could be around 6.6% by year-end,” said Kruger.

MORE PEOPLE ARE BEING PAID

This checks out – Statistics South Africa said the Quarterly Labour Force Survey (QLFS) for the second quarter of 2022 indicated that 648 000 jobs were gained.

“The gradual relaxation of COVID-19 restrictions on gatherings, initially from 30 April, and the final removal of all remaining lockdown restrictions, effective from 23 June, clearly provided much-needed support to the local economy and fostered a further recovery in employment opportunities,” said Kruger.

BankServAfrica expects the trend of more employed peopled to continue into Q3, however, the pace is expected to slow somewhat.