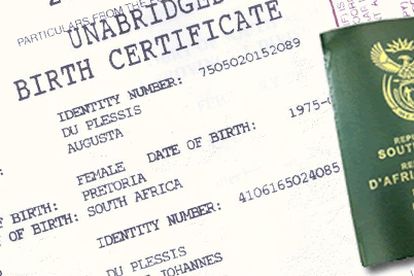 Home Affairs Minister Malusi Gigaba has announced an extension to the laws requiring extra documentation for traveling children until 1 June 2015.

The new guidelines saying that children will need to present an unabridged birth certificate when leaving and entering South Africa had been putting a great deal of pressure on expat families and stifling the tourism sector’s outlook for the upcoming summer and Christmas season in SA.

Children with passports from other countries will have to present unabridged birth certificates from their respective countries of nationality.

The new law also requires that children travelling without both parents will need to produce written permission authorising the child’s travel, signed by each parent. This upcoming requirement is expected to further complicate future travel plans — especially in the case of separated and divorced families

The South African government had introduced these travel regulations as part of its new Immigration Act, which are designed to combat child trafficking issues inter alia, but have effectively started discouraging family travel into the country. Foreigners are also suffering with getting long-term visas to SA – whether they intend to conduct business or reunite with family members, including their spouses and children.

The new law, as issued in the Government Gazette on 26th May 2014, will eventually require parents and legal guardians of any nationality arriving in and departing from South Africa (including South African nationals) to produce unabridged birth certificates for the children they are travelling with – in addition to their passports. If the birth certificates are not written in English they will have to be accompanied by notarised translations.