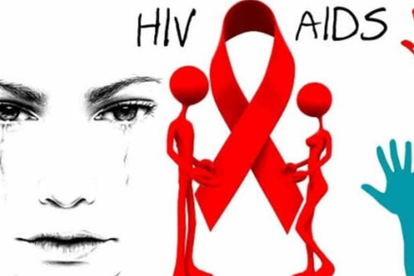 The Department of Health, Social Development and Education have a job on their hands. Image by Flickr

The Department of Health, Social Development and Education have a job on their hands. Image by Flickr

Around 4.4 million girls and young women are infected with HIV, according to the Basic Education department, which presented UNAids data from 2018 to Parliament’s portfolio committee on Basic Education.

Soul City Institute’s Neli Hlophe via a Newzroom Afrika report explained that the alarming number in South Africa made up 23% of the 19.1 million HIV-positive young women and girls globally.

The obvious question that has emerged is what is the driving force behind the disastrous number of infections?

According to Hlophe, the number is not a huge shock to the institute. She believes that the HIV rate is in line with the socio-economic factors in South African society.

“Socio-economic factors lead to a lot of young women having relations with older men because they provide financial benefits for them. We call it transactional sex.”

The institute’s added finding is around the school’s programme that has been heavily affected by the COVID-19 pandemic. Instead of being occupied with schooling in classrooms, teens have had too much time on their hands and remained idle in society.

“There are cultures in our society that perpetuate young women to have sexual relationships with older men,” she continued.

“If you goto to your rural areas, you will find girls who are part of ukuthwala, where they are made to be wives at a young age.”

“Those situations make girls vulnerable because they can’t negotiate safe sex. Another issue is the high rate of sexual violence in our country. Some infections happen through rape or sexual abuse in the household,” she concluded.