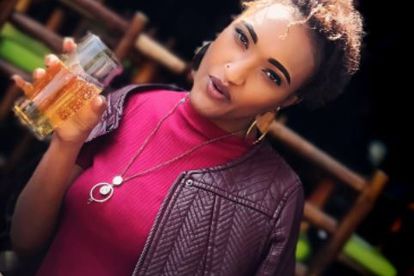 Hillary Gardee to be laid to rest on Saturday Photo: Facebook

Hillary Gardee to be laid to rest on Saturday Photo: Facebook

Hillary Gardee, the daughter of former EFF secretary-general Godrich Gardee, who was brutally shot and killed execution-style, will be laid to rest on Saturday.

According to a statement by the EFF, the funeral for Hillary will be held at the Church on the Hill, Kwamagugu Township in Nelspruit, Mpumalanga.

HILLARY WILL BE LAID TO REST IN NELSPRUIT

Hillary’s body was found in an area just outside Mbombela, previously known as Nelspruit, in Mpumalanga four days after she was reported missing.

THE GARDEE FAMILY THANKFUL FOR THE SUPPORT

“As the family, we’d like to extend our appreciation once again to the general public, to the people of South Africa for their consistent support in consoling the family and launching a campaign to find Hillary and permanently being there and sending condolences.”

Thambo furthermore reportedly said the Gardee family would extend individual invites to the funeral in an attempt to curb the number of mourners.

On Wednesday evening the EFF revealed some shocking information about the BRUTAL murder of Hillary.

SHOCKING REVELATIONS ABOUT THE MURDER

Thambo furthermore said this would have been an indication perhaps that she was trying to escape.

Thambo made it clear that they do NOT have much faith in the police service.

“The forensic team found a bullet at the back of Hillary Gardee’s head, something the police completely missed,”

Mdhluli said police were called out to the scene where a group of people discovered Hillary’s body.

ALSO READ: Shocking! Hillary was found clutching to grass – as she was executed