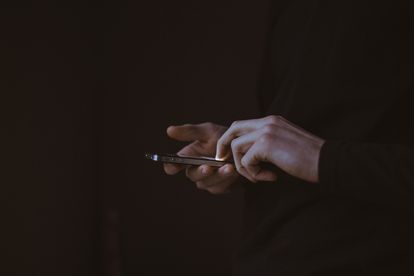 A 40-year-old business accused of raping a minor was granted bail. Photo via: Pixabay

A 40-year-old business accused of raping a minor was granted bail. Photo via: Pixabay

A Hermanus businessman was granted bail by the local Magistrate’s Court on Thursday, 4 August. He stands accused of raping an 11-year-old girl in July 2022.

HERMANUS BUSINESSMAN CONFESSES TO HAVING SEX WITH MINOR

National Prosecuting Authority (NPA) spokesperson Eric Ntabazalila said the 40-year-old accused is charged with the grooming and rape of a now-12-year-old girl.

“He also indicated he had three other girlfriends – two in Grabouw and another one in Hermanus but both were older,” said Ntabazalila.

The State alleges that the accused groomed the victim, via social media, from December 2021 and eventually raped her in July 2022. She was 11 at the time but has since turned 12.

The Hermanus man was granted bail despite the State’s fierce opposition to his release. As part of the bail conditions he is not allowed to visit Hawston or make direct or indirect contact with the victim.

The matter was postponed to 13 October for further investigations, said Ntabazalila.