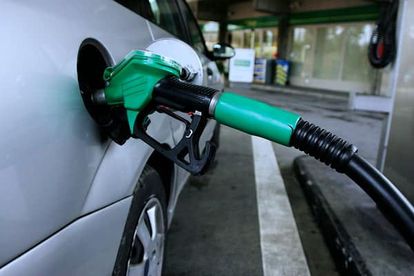 As it stands, motorists are looking at a reduction of 60-64 cents per litre of by the end of June for both petrol and diesel, according to the Automobile Association (AA).

Given recent economic downgrades and the beginning of a recession, the news serves as a surprise, though it will be a welcome relief to the road users who did not see this coming.

So what has triggered this?

Two things, the first reason  is a bit more elaborate than the second one:

1) The rand performed a lot better than expected over the last few weeks. Despite ratings agency Moody’s downgrading the credit status of South Africa and some huge financial institution, the Rand has barely flinched.

Our currency has stood up well against international markets so far, and particularly against the dollar. Though more turbulence is predicted, the rand only began to wobble after Busisiwe Mkhwebane’s suggestions for changing the constitution affected the market

It’s also believed that foreign investors are ‘hungry for high yields and attractive equity valuations’, and discount any country-specific risk South Africa may have.

2) The global price of oil has dropped after production quotas had little effect on the international market and therefore, SA’s prices are to fall in line with that.

The AA warned that this positive news may only be short-lived. Though they believe the international market will dictate the next price fluctuation, they were unable to deny that more unfavourable credit reviews would weaken the rand and disrupt the cost of petroleum:

“That could trigger substantial capital outflow‚ almost certainly leading to Rand weakness which will be heavily negative for the fuel price. Barring unexpected political or economic shocks in the lead-up to the next ratings reviews‚ we expect fuel price movements to mainly depend on international petroleum prices.”

Well then. Looks like we all need to get to the pumps sooner rather than later.