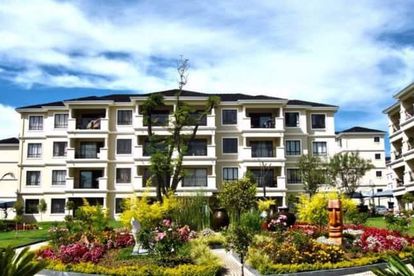 While it’s silly to compare the cost of anything in South Africa and the UK because of the vast differences between salaries and cost of living in both places, it sure is interesting to see just how much further £500 stretches in South Africa.

We take a look at places to rent currently advertised on Gumtree to draw comparisons between the cost of renting in South Africa vs the UK. 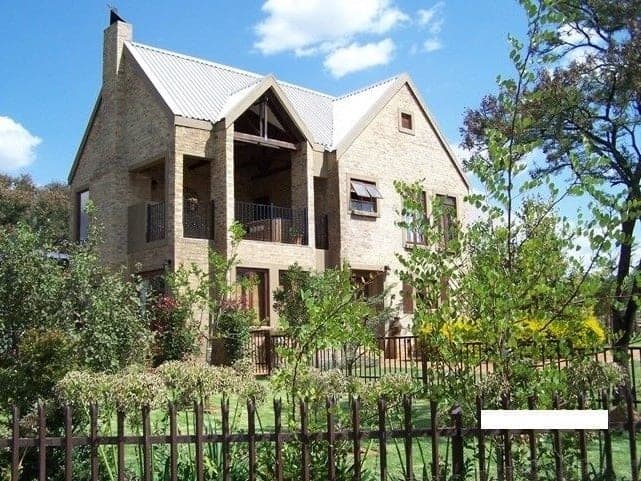 This house lies within a country estate of 6.6 hectares. It boasts three bedrooms with ensuite bathrooms, four living areas, and two decks.

One bedroom in shared house in Ealing – £400pm 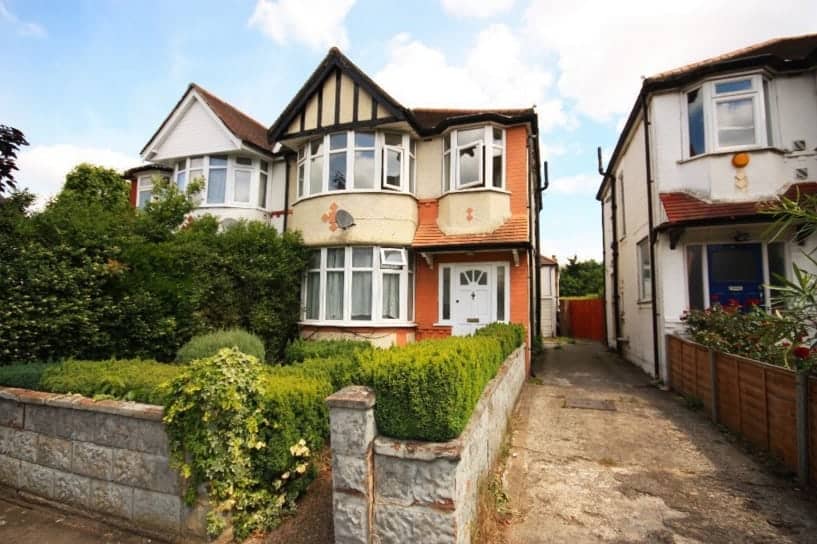 In Ealing, approximately R8,500pm gets you a single bedroom with shared kitchen and bathroom. 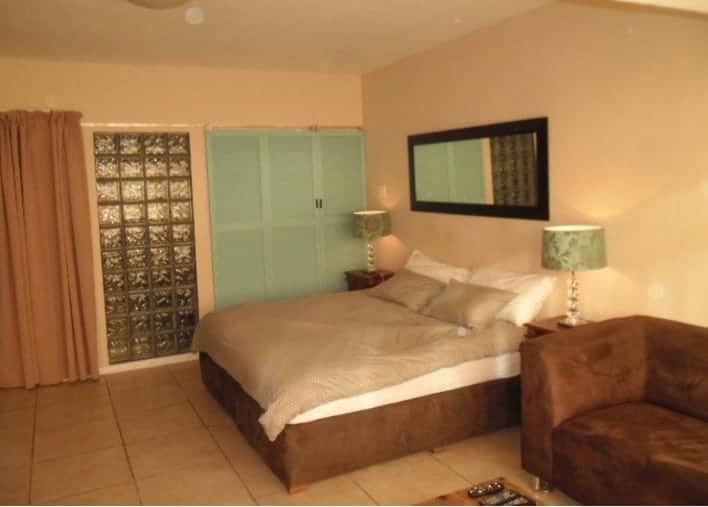 One bedroom apartment within a secure complex with kitchen, bathroom, living area and enclosed balcony. 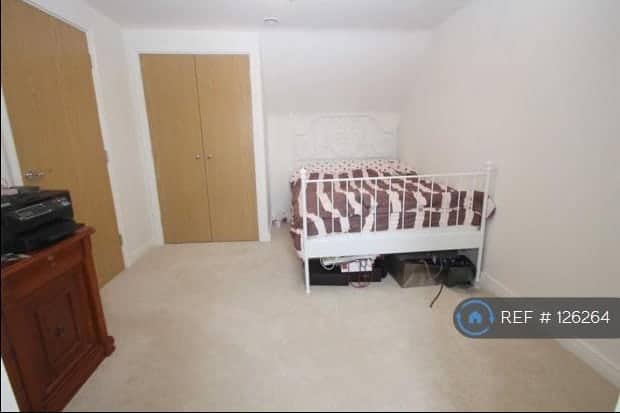 In a shared house, with four other bedrooms and two bathrooms. 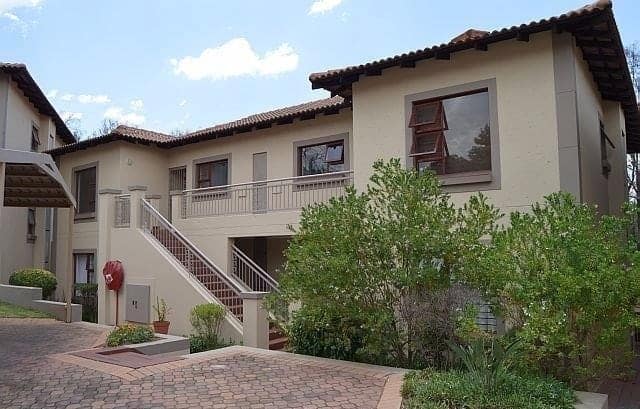 This apartment in Jozi has two bedrooms, two bathrooms, 24-hour security and a communal pool. 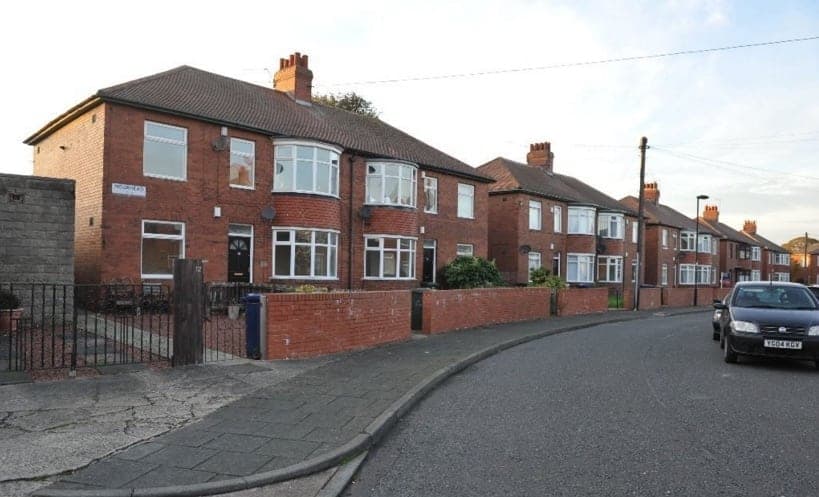 The apartment has three beds, a fully-fitted kitchen and bathroom, but no furniture. 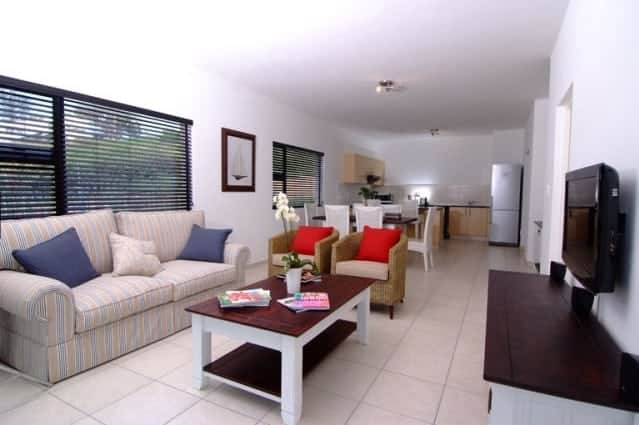 Two bedrooms, two bathrooms, next to the beach.

One bedroom flat in Fallowfield – £495pm 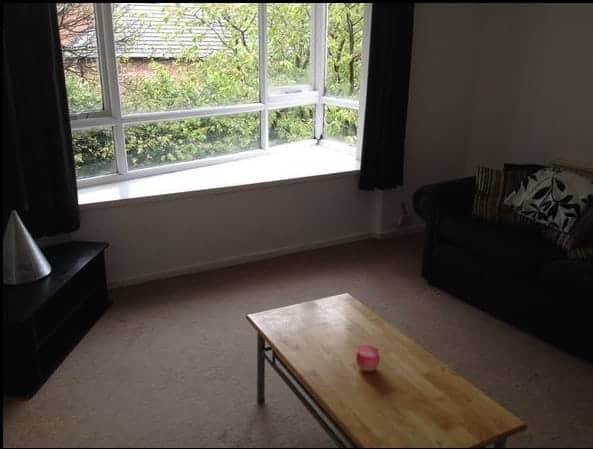 This flat has a bedroom, bathroom, kitchen, living room and communal garden. 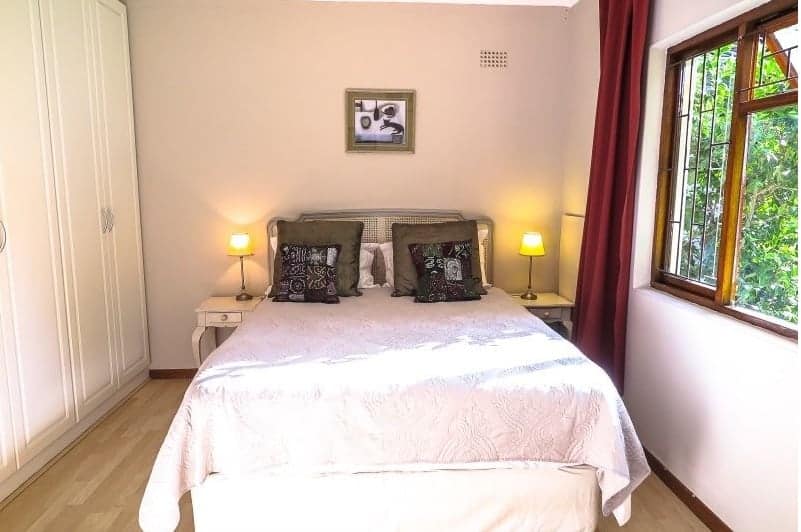 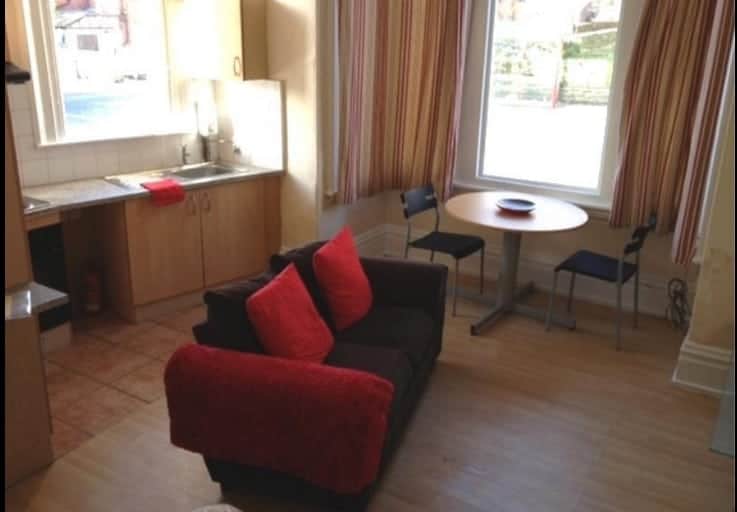 This flat has a bedroom, kitchen, sofa bed and bathroom. 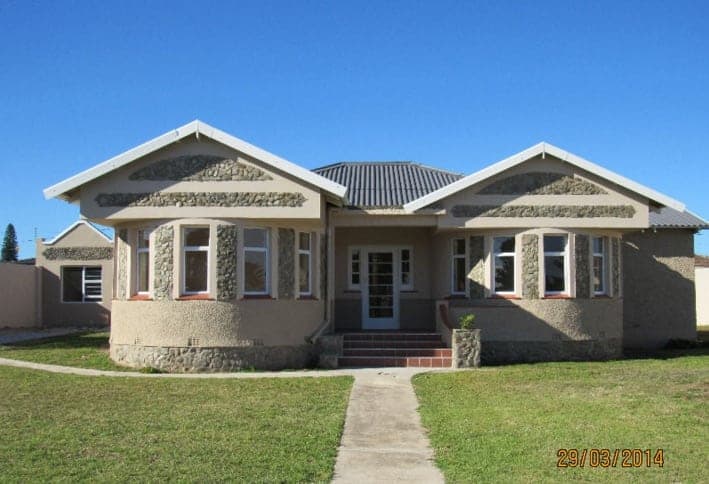 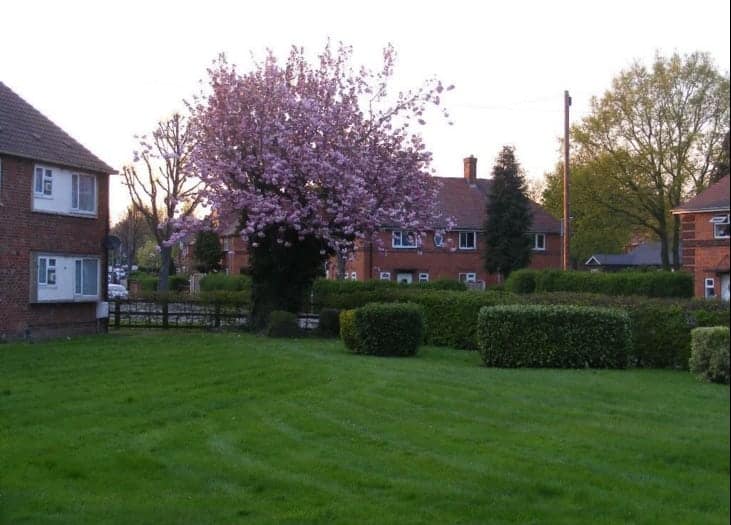 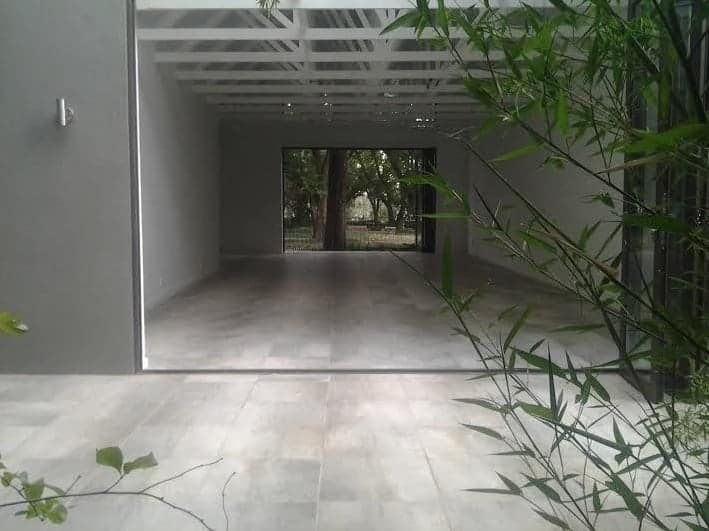 This two bedroom house has an open plan kitchen, dining room and living room, a pool and garden. 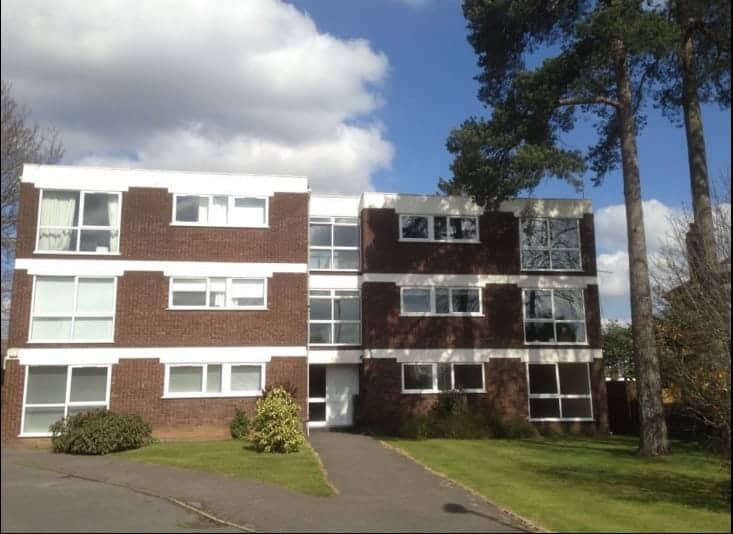 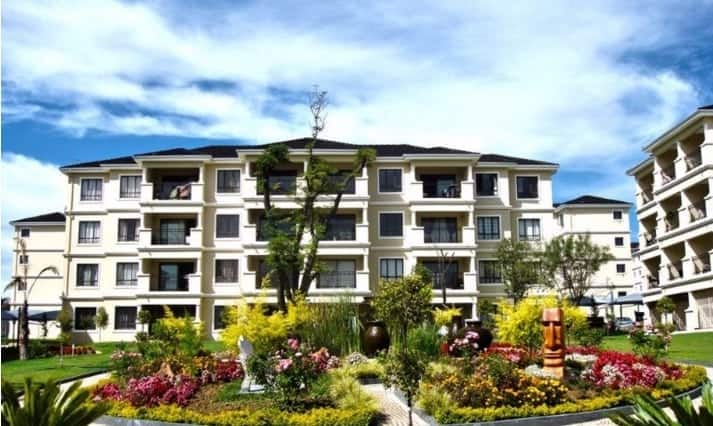 The two-bedroom apartment is on the top floor with two bathrooms and access to a club house, pool, tennis court and 24 hr security system with controlled access.

One bedroom in house in Redfield – £450pm 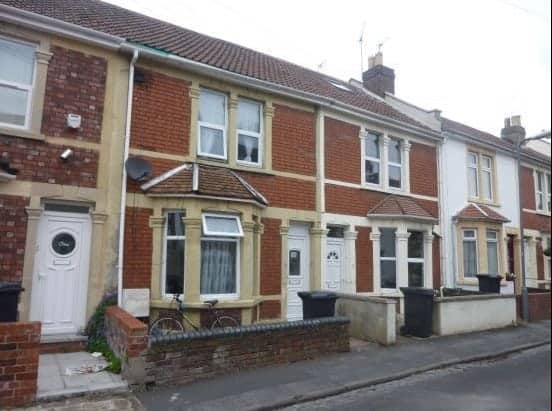 One bedroom with double bed within communal property with three other bedrooms. 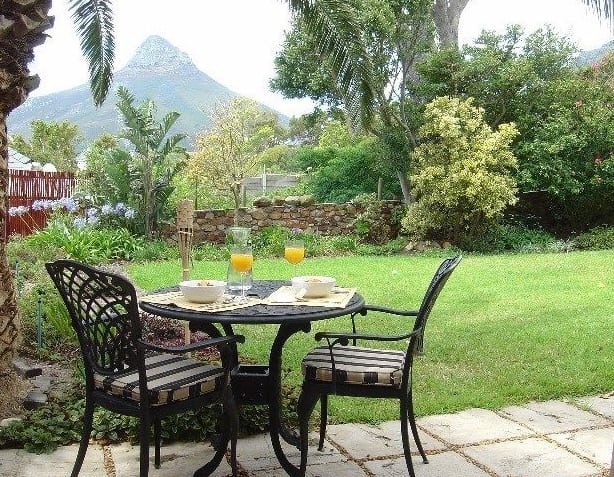 One bedroom cottage with garden, two patios, and housekeeping three times a week.

One bedroom in an apartment in Walthamstow – £456pm 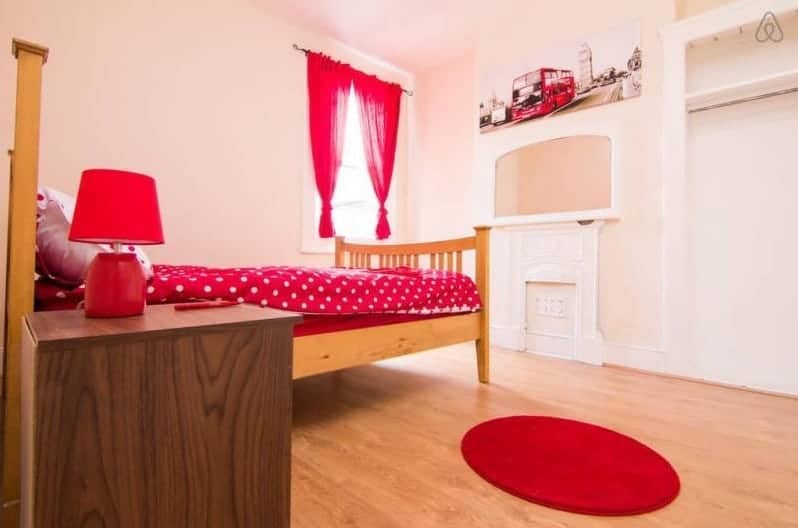 The flat features a communal kitchen and dining area, one bathroom, a lounge and a little garden. 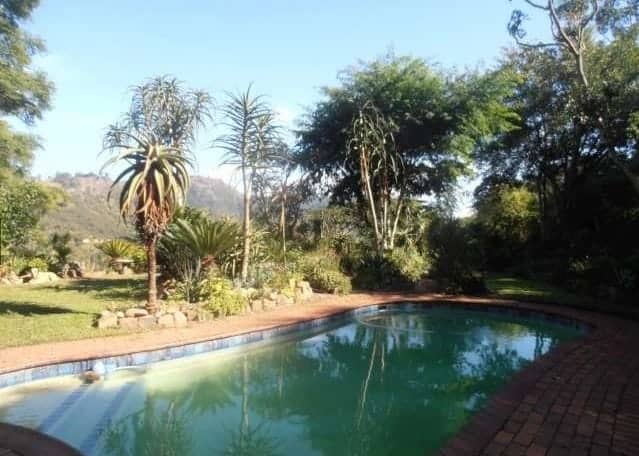 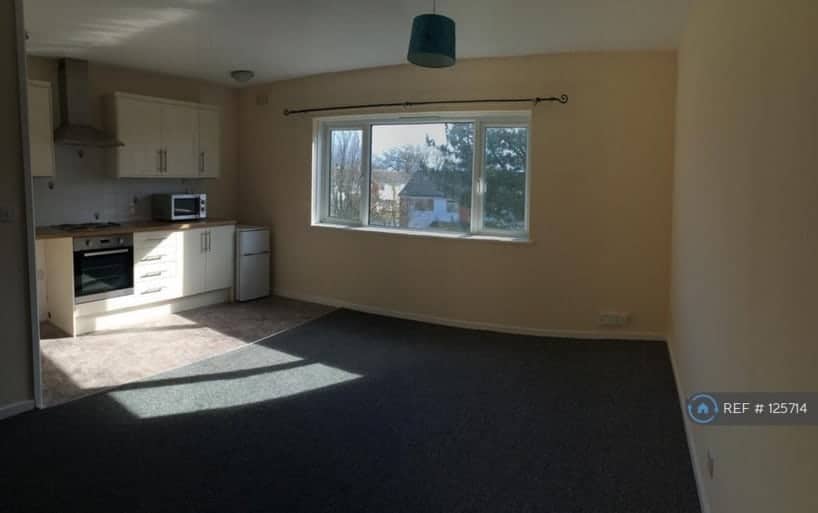 This one bedroom, one bathroom flat comes with a fitted kitchen and bathroom.