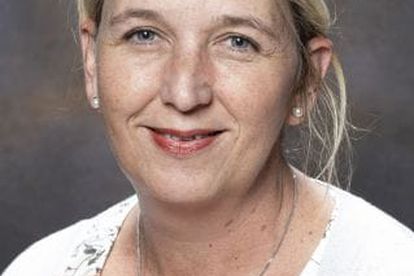 Condolences are pouring in for Heather Bensch, a Clifton School teacher who was killed in a car accident enroute to Grahamstown to watch her son’s rugby match who is also a learner at the school.

Bensch, a long standing staff member at the independent boy’s school in Durban tragically passed away on Thursday, 23 June.

Clifton said as a school community, they are devastated at the loss of Mrs Heather Bensch, a long-standing and dearly loved member of its staff who tragically passed away en route to Grahamstown to watch her son playing rugby for the Clifton 1st XV.

The school said Bensch joined the Clifton staff in Term 2 of 2008, and over the past 14 years, has been a valuable staff member.

The school described Bensch as a colleague, a mentor, a teacher and a dear friend who will be missed by all those whose lives she touched.

“We extend our sincere and deepest condolences to her husband, her two sons, their family and friends at this difficult time. Our thoughts and prayers are with them as they come to terms with their loss.”

The school flag is reportedly flying at half mast, and any members of the Clifton community that would like to, may leave flowers, messages and tributes to Bensch  on the benches and Founders’ lawn.

The school has also arranged for its rugby team’s game to be screened live in honour of Bensch. The game will kick off at 10:00 on Monday, 27 June in Westville. It also urged attendees to wear something yellow if possible as it was Bensch’s favourite colour.

“The Clifton First XV will be playing their last game of the festival against St Benedicts in honour of their teacher and mother of their teammate.”