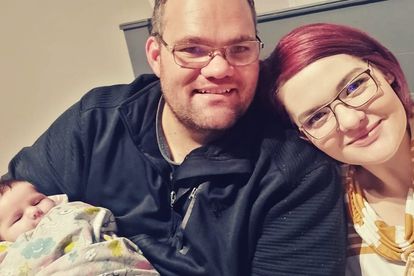 The six-week-old Milané Grobler, who was admitted to Covid-19 more than two weeks ago, has died.

THE NEWS OF HER DEATH WAS ANNOUNCED ON TUESDAY EVENING

While it seemed like Milané’s condition had improved over the past few days, her organs started to give in, and she lost her battle last night.

Her parents Adela Malan and Christo Grobler, started a Facebook Page, Gebede vir Milané, where they continued to give updates.

On Tuesday evening they posted:

“Milanétjie is tired. Her kidneys gave in, with more organs …
They can no longer give medication, only what they are already giving and doing … ALL that can happen now is That God intervenes, and we comfort ourselves that God is in control.
It is between Him and her …”

A few hours later they broke the devasting news:

“Thank you to everyone, Milané is with Our Father .. She and her brother are frolicking in God’s Kingdom … Rest in peace, my princess. We’ll miss you until we see you again. Xx”

Milané started getting sick on August 14, after which she tested positive for Covid-19.

She was admitted to the intensive care unit of the Life Midmed Hospital in Middelburg in Mpumalanga.

Doctors prepared Milané’s parents for the worst when she was admitted last week and said she may not be able to survive the next 24 hours. However, she kept fighting

Milané was initially placed on a fan last week, but it was removed shortly before the weekend, and she was subsequently placed on an oscillator. Her oxygen levels, blood circulation, and blood pressure improved considerably from the weekend.