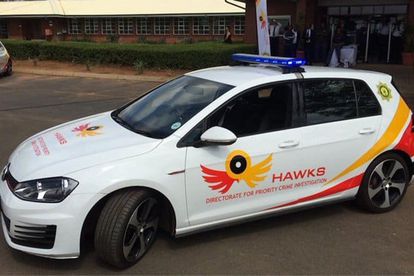 Crime and corruption from within government seemingly know no bounds. From plenty of COVID corruption, to premiers using R450 000 from state memorial services, to renovate their private homes. But it also happens in private business too. And when it does, the Hawks need to swoop in and react.

A Mpumalanga businessman was arrested on Friday, after he allegedly defrauded the provincial Department of Education by more than R280 000. 56-year-old Milton Mbongeni Lushaba is now out on R100 000 bail.

Lushaba’s arrest comes 14-years after the alleged fraud took place. The Hawks’ investigation only got underway in 2015. Working with Mpumalanga police, the team uncovered that Lushaba used his transport service company, to invoice the local Department of Education for work that was never done.

To make matter worse, some of the invoices he submitted were for periods when school holidays were underway.

The businessman is expected to appear in the Middelburg Commerical Specialised Crime Court on the 12th of November.

They say the wheels of justice turn slowly. But after 14 years, they certainly look to be turning here.