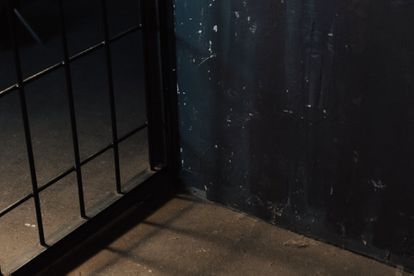 A stern warning has been sent after two life sentences for rape were secured in one week by the North Gauteng High Court.

This is after the High Court sitting in Pretoria sentenced two accused, aged 27 and 32, to life imprisonment each on Friday, 4 March.

Police spokesperson Lieutenant Colonel Amanda Funani said the sentencing came after the accused gang-raped the then 14-year-old minor in the early hours of Wednesday morning, 25 December 2019, in Letlhabile near Brits.

“It was reported during the court proceedings that the minor victim and her male friend were walking home at about 04:00 after attending a music festival when confronted by four suspicious males.”

“One of the males grabbed the victim and took her to nearby bushes, where he and one of his companions took turns in raping her.”

She said they then compelled the victim’s male friend to rape her.

“Upon realizing that the friend was only pretending to be raping his friend, the accused assaulted him until he acted as if he was unconscious.”

“The two accused then continued to rape the victim.”

The third male, aged 26, left the scene with the victim’s cellphone.

The accused further robbed other festival attendees of their valuables including cellphones.

“One of the victims saw the police who were on patrol and informed them about the robbery and identified the 26-year-old male as the suspect.”

As a result, the suspect was arrested while the initial gang-rape suspects were apprehended later the same day and found in possession of items reported stolen by the victims.

Subsequent to investigations into the robbery as well as the rape of the minor, the three accused were also found in possession of the minor victim’s cellphone and clothes.

Moreover, the two accused, aged 27 and 32, were linked to the rape through the DNA results.

Funani said one of the four accused was eventually released as he could not be linked with the crimes.

The three accused were sentenced as follows:

One count of attempted compelled rape: 10 years imprisonment each

One count of assault: five years each

One count of rape: life imprisonment each