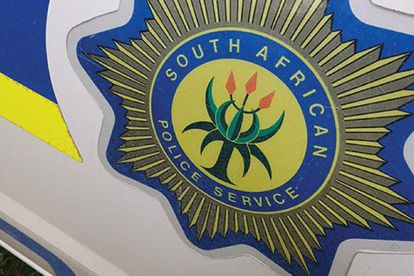 Tuesday morning was a bad start for many motorists who rode past Sir Lowry’s Pass near Grabouw. Angry residents forced the closure of the N2 highway at Botriver, in the Overberg, and at the foot of Sir Lowry’s Pass after vehicles were pelted with stones.

Stone throwing on the N2 Grabouw informal settlement. Road blocked with cement blocks and burning tyres.
I'm losing my sense of humor. The little I had. #N2 #Grabouw pic.twitter.com/tPoE5COxj3

Grabouw protests: What residents are demanding

Motorists were forced to make use of the Coastal Drive (R44) alternative route, via Kleinmond, to avoid Grabouw, where residents had taken to the streets in protest.

At this time, it is not clear what fuelled the unrest. However, we can confirm that the situation has been tense in the region since Monday evening.

Grabouw is an area known for its volatility. While the scenic views of the Overberg region offer great peace of mind, there is a great disparity in the livelihoods of its people.

In May 2019, similar scenes of violence and unrest were witnessed in the small town. At the time, law enforcement officers were forced to close the N2 between Sir Lowry Pass and Grabouw after a labour protest broke out.

Farmworkers from Oak Valley Estates were disgruntled with the poor daily wage of R162 and demanded a 35% increase. A month prior, the same route was shut down by the community of Strand, following the forced removal of people that had erected informal structures on private property.

Law enforcement officials were deployed to the region affected by the protests and managed to contain the unrest. Therefore, the N2 highway between Sir Lowry’s Pass and Grabouw has since been reopened in both directions.

N2 Grabouw reopened for traffic in both directions.