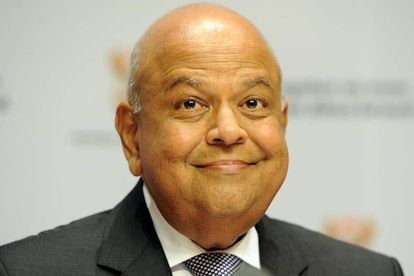 According to Google SA, interest was high for the budget speech.

Gordhan delivered a budget that he expects will re-ignite growth in the South African economy and spiked tax on alcohol and cigarettes.

He also introduced a new tax on sugary drinks.