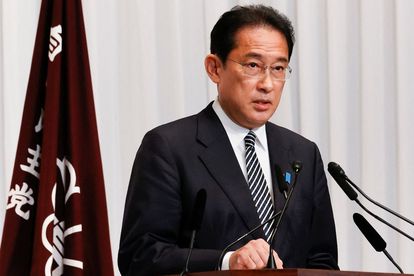 Japan‘s Prime Minister Fumio Kishida said on Monday he’s sleeping soundly after becoming the first premier in nine years to inhabit the official residence, which is reputedly haunted by ghosts.

The prime piece of real estate in central Tokyo stood empty during the terms of Kishida’s most recent predecessors, Yoshihide Suga and Shinzo Abe.

The residence was the site of a 1936 attempted coup, in which several senior officials including a finance minister were assassinated by young military officers.

WHY GHOSTS IN THE RESIDENCE?

For years, the ghosts of some of those who were involved in the incident were reported to have haunted its hallways, but Kishida said on Monday he was feeling fresh after the first nights in his new digs.

“I slept soundly yesterday,” he told reporters, who asked whether he had spotted any of the residence’s famed spooks.