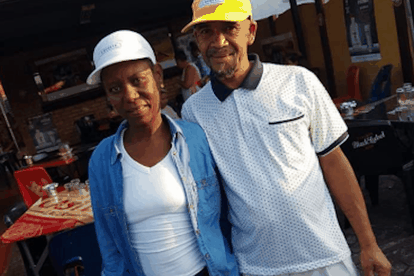 Reports coming in from the suburb of Eesterust in Pretoria have revealed that a local woman has been murdered this weekend, with her ‘mutilated remains’ found on Sunday morning. The heinous discovery comes after a surge in shocking gender-based violence (GBV) gripped South Africa this week.

Woman murdered in Eersterust Pretoria. Her boyfriend is on the run. #GBV

Evelyn de Kock is thought to have been killed by her boyfriend, who has gone missing since the body was discovered. The local community policing forum believe the suspect is in Geluksdal, and have told people in the area to help the police bring him in for questioning.

“We are calling on the communities of Eersterust and Geluksdal to assist police in tracking [the partner], who is suspected of murdering his girlfriend in Highlands Park. Her mutilated body was found today and the male suspect has fled, with his whereabouts unknown. Anyone with information must contact Eersterust SAPS.”

Sharna Fernandez, a provincial Minister of Social Development, reacted in horror to the news on Sunday.

“Sadly, another life lost! We are losing the fight to protect our women, children and LGBTQI+ community members!”

After promises made by Cyril Ramaphosa and his government almost one year ago, it would seem the same issues are still prevalent in our society. This latest case in Pretoria adds to a truly shocking list of GBV committed against South African women in June 2020: