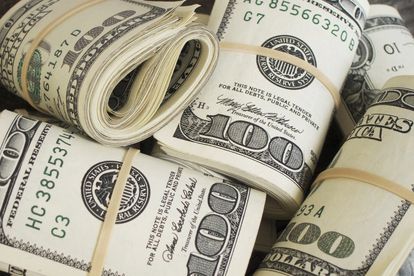 According to the MEC for Finance and e-Government, Nomantu Nkomo-Ralehoko, the amount to be paid to Microsoft Ireland was R20 913 793.81. The Department submitted the payment advice to Provincial Treasury, Cash Book and Services for processing.

The Democratic Alliance says the money could have bought the country 48 000 Johnson and Johnson vaccines and protected many innocent lives from COVID-19.

“Consequence management is the only way in which errors like these will not happen and will send a strong message to any government official that is involved in negligence as seen at the e-Government department. Our residents in Gauteng deserve a government that holds officials and MECs to account when it comes to how our taxpayers’ money is spent now more than ever given the current Covid-19 pandemic.”

The DA said it will not rest until this money is recovered for the benefit of the residents of Gauteng and the implicated officials are charged. Serious negligence deserves serious consequences, especially when lost money could have been used to save lives and livelihoods.