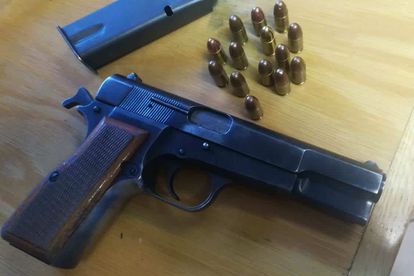 The South African Police Service (SAPS) in Gauteng’s Operation O Kae Molao continues yielding some results, with well over 1400 people being arrested for various crimes during this past weekend.

SUSPECTS TO APPEAR IN GAUTENG COURTS FROM MONDAY

Gauteng’s Police Commissioner Lieutenant General Elias Mawela has appreciated the continuous availability of other law enforcement agencies and the private security company through the eyes and ears project.

He further appreciated those who keep on reporting criminal activities and giving tip-offs.

“Some of the arrests will not have been possible if community members did not come forward with information. Let us continue to work together in fight against crime and squeeze the operating space for criminals”, Mawela has said.