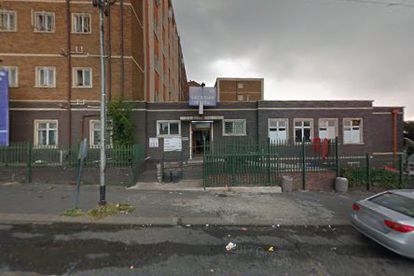 Public hospitals in our country are the only form of health care available for the majority of South Africans. They are also often scary and horrible places where the sick are left waiting for hours and days on end. Sometimes, they’re even left to sleep on the floor. Gauteng Health MEC Nomathemba Mokgethi has now revealed new details regarding a “6-day power outage” at a Gauteng hospital.

Once again, the shocking revelation comes in response to questions from DA Gauteng MPL Jack Bloom. Bloom is also the party’s Shadow Health MEC in the province.

While all hospitals are meant to have working generators in cases like this, the generator at South Rand clearly had its own massive issues.

While it seems the generator was able to function enough to avoid complete catastrophe, several surgeries were delayed as a result. Other patients had to be transported to other hospitals in and around Johannesburg.

Bloom says that the blame lies squarely at the feet of the Gauteng Infrastructure Department. The DA is furious with the department over the apparent lack of maintenance at several hospitals in the province.

The party wants Gauteng hospital maintenance made the responsibility of hospital CEOs.

Last month, the Health Department hit out at “scrap metal thieves” for delaying the reopening of the Charlotte Maxeke Academic Hospital Emergency Unit. The unit was shut down more than a year ago after a fire ripped through the hospital