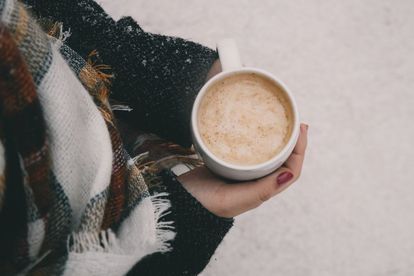 Gauteng is set to experience its coldest night so far in 2022. Photo: Pexel

Gauteng is set to experience its coldest night so far in 2022. Photo: Pexel

It’s time to get those heaters and blankets out as tonight will be the coldest night in Gauteng so far in 2022.

According to regional forecaster, Gauteng Weather, it will be so cold such that Central Johannesburg will experience its first sub-freezing temperatures (-1 degrees Celsius) while the mercury in Vereeniging is set to record -3 degrees Celsius and Pretoria sits at 1 degree Celsius.

COLDEST NIGHT IN GAUTENG SO FAR IN 2022

As previously reported, forecasts from Gauteng Weather and Ventusky both plot a dramatic decline for thermometers across the province, with the chilly conditions coming into force overnight on Wednesday 15 June.

In the early hours of Thursday 16 June, the biting cold will embed itself in Gauteng, with rural regions worst-affected.

The hours before dawn on Friday 17 June could be the coldest of the lot, however, with several regions on course for a reading of -5°C.

According to the most recent weather map, even the major metros of Johannesburg and Pretoria will experience freezing temperatures. However, it’s the extremes in the south and north-east of the province that are in for the roughest ride.