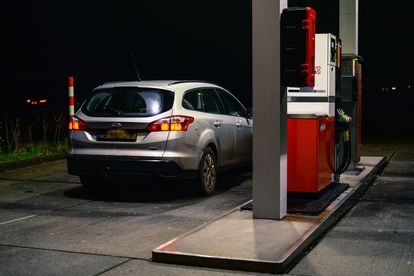 Petrol and diesel prices will be hiked at midnight on Tuesday, 31 January with oil having become more expensive and the rand still weak. Image: Pixabay

Petrol and diesel prices will be hiked at midnight on Tuesday, 31 January with oil having become more expensive and the rand still weak. Image: Pixabay

Indications are that there will be a petrol price hike in early December, but the news on both that and the diesel front is improving as each day passes.

While it is still too early to accurately predict what lies ahead for petrol and diesel prices in December, the latest data available from the Central Energy Fund – as of 23 November – shows contrasting signs.

If these market conditions persist for the remainder of November, a hike is on the cards for December for petrol users of between 52 to 63 cents, while diesel motorists could face a 105 to 112 cents per litre decrease.

2. The rand/dollar exchange rate used in the purchase of these products

At the time of publishing the rand/dollar exchange rate is R16.94/$.

Global oil prices have remained below $100 a barrel in recent months, but have climbed from a low point of around $83 a barrel at the start of the October.

At the time of publishing the brent crude oil price is $85.10 a barrel.

The final overall price changes for both petrol and diesel will be confirmed in the coming weeks with the new prices coming into effect at midnight on Tuesday, 6 December.

Go easy on the accelerator until then, Mzansi.

The current prices at the pumps (Inland and Coastal):