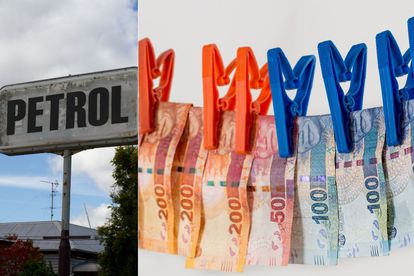 Mid-month data suggests that the price of fuel could continue to rise at the beginning of next month. The Central Energy Fund released unaudited data that showed an under-recovery for petrol.

What is the estimated rise in fuel prices for July?

This under-recovery translates to an increase of approximately R2 per litre for petrol. That is if the current oil price and currency trends continue in the same way until the end of June.

Diesel could rise by around R1.30 but the daily fuel price statistics suggest this amount could increase. This is just the tip of the iceberg for many relying on public transport and vehicles.

At the beginning of the month, a one-month extension of the ‘fuel tax holiday’ was announced. The Finance Ministry revealed that R1.50 would temporarily be taken off the record-high fuel prices.

If this is NOT extended further at the end of June, this extra R1.50 would be factored into the fuel price for July. This increase is a massive blow for motorists and commuters who simply cannot afford yet another increase.

The record-high fuel hike has been attributed to a number of factors, such as the EU’s ban on Russian oil, an increased demand in the northern hemisphere and a weaker Rand against the US Dollar. South Africans have also been told it “could have been worse”, given that the fuel levy was extended just a day earlier, on Tuesday 30 May.

On Wednesday 1 June, motorists woke up to the devastating news of the historic petrol price increase.  Road users will now pay between R23 and R24 a litre in petrol and over R23 per litre in diesel. Read the full story here.