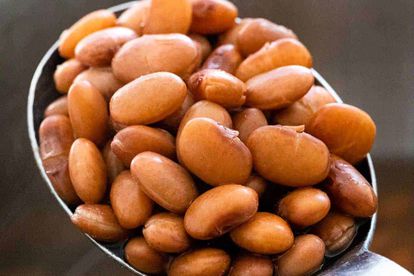 Two learners from Utopia Farm School near Bethlehem in the Free State have lost their lives after eating brown beans, their family alleged.

The learners (aged 10 and 14) who are siblings reportedly ate brown beans before they headed to school on Wednesday, 22 June.

According to the Free State Education Department, on arrival at the school the siblings complained of abdominal cramps. They were swiftly taken to the nearby clinic  where they were certified dead.

“The department was devastated to receive news of the death of these learners. “We are  deeply saddened by these untimely deaths and wish to convey our condolences to the family who lost their children in this tragic way.

“The mother and the aunt of the deceased learners have been arrested and will appear in Bethlehem Magistrate on Friday.”

Makgoe said  the Department of Social Development in the province will provide  counselling to the family of the deceased learners,  teachers and Utopia Farm School fellow learners.

Last month, three siblings died and one was hospitalised in a critical condition after consuming energy drinks allegedly given to them by their father. The boys aged 6, 13, and 16 and were all learners at Ratanda Primary and Khanya Lesedi Secondary Schools in Ratanda. The boy’s father later passed away too.