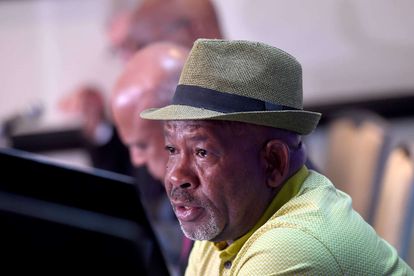 Former Eskom board chair and renowned businessman Jabu Mabuza has passed away from complications related to COVID-19.

“It is with deep sadness and sorrow to inform you of the passing of our beloved husband and father Dr Jabu Mabuza,” the Mabuza family said in a statement issued on Wednesday evening, 16 June 2021.

The family said at 63 years old, Mabuza lived his life beautifully and remained committed to the transformation of the country’s economy.

“He was a pillar of strength for his family, a dedicated servant of the country, an activist in empowering black entrepreneurs and committed to work for the transformation of corporate SA,” the Mabuza family further said.

Who was Jabu Mabuza?

Jabu Mabuza had come a long way from his days as a taxi driver in Daveyton, Johannesburg. He was expelled from school during the 1976 student riots in Soweto, but later managed to matriculate. After becoming a prominent taxi owner, he became the president of the South African Black Taxi Association (SABTA). Mabuza has also been credited with forming FABCOS (Foundation for African Business and Consumer Services), which represents the interests of informal black business, in 1988.

Mabuza has been hailed as a trailblazer in black business and playing an integral part in entrepreneurial space. He has held executive posts in several prominent organisations, including being the CEO of Tsogo Sun Holdings, and chairman of Telkom, a position he held for seven years.

In 2018, President Cyril Ramaphosa appointed him as Eskom’s chairperson. In July 2019, Mabuza then became the power utility’s acting CEO, following the resignation of Phakamani Hadebe.

“He was a gallant fighter for the political and economic freedom of South Africans. On this day in 1976, he had joined thousands of black youths who demanded the end of Bantu education. He was later expelled for participating in that seminal protest that exposed the brutality of the apartheid regime and propelled the struggle for liberation”

Mabuza is survived by his wife and three children.