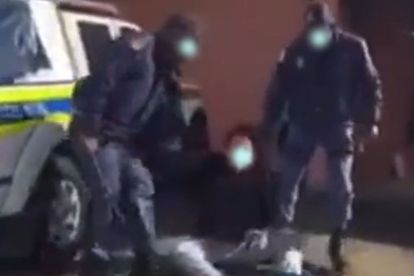 The man who was allegedly assaulted by two police officers from Fish Hoek in a viral video appeared in court on Monday, 15 August. The video gained traction and sparked at least two investigations with both the man and one of the officers in the video opening assault cases.

“The 28-year-old man, who is on a video with two police officers which went viral this morning, is charged with assault,” said Ntabazalila.

Gaffey was released on bail. His case was postponed until 20 September for a possible mediation, said the State.

As previously reported, police watchdog, the Independent Police Investigative Directorate (IPID), is investigating a case of assault and the Western Cape police management has appointed a senior official to look into whether the officers in the video violated the SAPS disciplinary code.