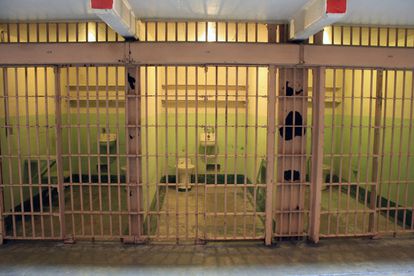 A Benoni father faces two life terms in jail after pleading guilty to 425 charges against him for rape and the use children for child pornography.

The High Court sitting in Benoni sentenced the father, 41, to an additional 83 years on Friday for a stretched list of sexual offence charges, said the National Prosecuting Authority (NPA).

For nine years, the father committed horrific sexual acts against his two stepsons and his daughter. The incidents happened between 2012 and 2021.

At the time of the incidents, the boys were aged between six and 14 years. The daughter however was an infant, aged between a period of seven-months to eight-years-old.

“These offences happened in their home when the mother of the children was at work and the children were left in his care. When at work, he would often ask the minor boys to take pictures of his sister’s private parts and send them to him for his pleasure.”

One of the children eventually confided in a family member and the matter was reported to the police. The man was arrested in February 2021. The rest of the children later revealed their own experiences as well. Their father has remained in custody ever since his arrest.

The father admitted to the long list of charges, which are made up as follows:

The judge ordered the sentence to run concurrently, Mahanjana said.

FATHER ABUSED HIS POSITION OF POWER

Prosecutor, Advocate Jeffery Nethononda feels this father had no regard for children’s rights and abused his power as a father.

“The degradation of children through child pornography is a serious harm which impairs their dignity and devalues their worth. Moreover, the children will be traumatised for life because of what they were put through.”

“Therefore, there were no compelling circumstances advanced by him to deviate from the prescribed minimum sentence,” said Nethononda.