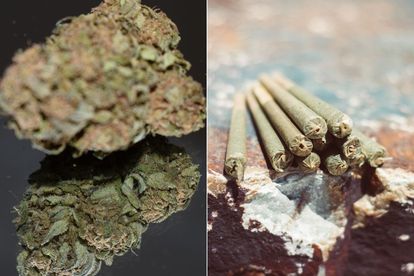 The Southern Africa Agricultural Initiative has expressed its frustrations around the current state of the Cannabis bill. While South Africans are permitted to grow and use the plant in their private homes the selling of the herb is still prohibited. A contradiction that has SAAI speaking out.

Issues in the Cannabis bill highlighted by SAAI

The Southern Africa Agricultural Initiative, a group that prides itself on protecting the rights of family farmers, expressed that the state of the Cannabis bill has greatly halted the economic potential that the bill could produce. The inability to sell the plant while allowing citizens to grow and consume it makes it near impossible to economically capitalize on the opportunity.

Another issue raised by SAAI is the potential for overproduction and overconsumption by users. With people only able to consume the plant if they grow it the ability to purchase a single serving of the Cannabis plant is replaced with a person’s own personal plant that could provide the user with an abundance of cannabis.

The group is currently requesting that the bill be amended to allow legal trade of the plant. They have also requested that government officials remove themselves from the process.

The South African police service uses up a large portion of its recourses on the policing of cannabis trading according to the SAAI. They continue to argue that efforts and resources would be better used to ensure that the plant does not reach the hands of minors.

Job creation in the Cannabis industry

The legalization of private cultivation and consumption of cannabis is estimated the creation of thousands of jobs within South Africa. The SAAI feel that the estimated 130 000 jobs are a bit of an overestimation, they remain convinced that the industry could produce a substantial number of jobs provided the bill is amended.

There have been high hopes for Government’s assertion that the lucrative herb would create 130 000 legitimate jobs, reports The Citizen.

SAAI said this number is probably overestimated, but, if the Cannabis Bill is amended, tens of thousands of jobs can realistically develop, especially at the family-business level and among traditional growers.