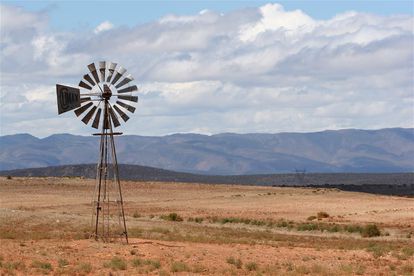 More than 1 000 farmers located in extremely critical drought-stricken areas and eligible for drought relief, received fodder support to the value of R12.2 million.

According to the MEC, based on the latest bi-annual veld assessment completed in March 2021, the Western Cape Department of Agriculture has categorised the veld as critical or extremely critical in parts of the Central Karoo, Garden Route and West Coast Districts.

“The veld conditions in many parts of the Central Karoo have deteriorated.  The veld in Little Karoo is currently in an arid condition with critically dry areas,” he said.

Meyer added that drought conditions in the Matzikama Local Municipality have not changed much since the 2020 assessment.

“The area is still in extremely critical condition. The veld condition in the Mossel Bay and Hessequa Local Municipalities is currently in a dry condition having received below-average rainfall.”

WILL TAKE THREE YEARS TO RECOVER FROM DROUGHT

The MEC added that it will need at least three years of above-average rainfall for the veld to recover from the devastating drought.

“In the interim, we encourage farmers to adopt sustainable farming practices. Further support is provided by offering workshops to assist farmers in introducing disaster risk reduction methodologies and practices on their farms.  By doing so, we prepare farmers for future disaster episodes impacted by climate change,” said Meyer.

Meanwhile, in 2019 farmers who were affected by drought in the Free State, Northern Cape and the Eastern Cape received relief from government. Fodder and water infrastructure was used to support affected livestock in terms of feeding and drinking water.