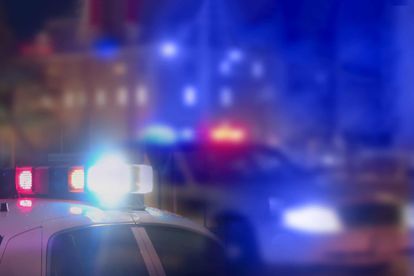 Police in KwaZulu-Natal (KZN) have successfully foiled an attempted farm robbery, with five suspects arrested having plotted to invade a Heilbron property by impersonating police officers.

The suspects were caught planning the robbery and possible other crimes on Tuesday 6 July by police who were alerted to the imminent attack through a tip-off. They are expected to appear in court later this week on a host of charges.

South African Police Service (SAPS) spokesperson Colonel Thandi Mbambo said in a statement that two of the suspects are from Gauteng, whilst the other three are from KwaZulu-Natal (KZN).

“Five suspects (four males and a female) aged between 30 and 41 years respectively, will appear in Heilbron Magistrate court on Friday 9 July 2021, on a charge of possession of unlicensed firearms and ammunitions including conspiracy to commit crime and impersonating a Police Officer,” she said.

Mbambo said that the arrests were made on Tuesday evening by virtue of a coordinated operation in response to the information about the plotted farm attack received earlier that day.

“On Tuesday 6 July 2021 at about 6:00, the TRT in Fezile Dabi, Hawks and Heilbron police received information about a planned farm attack. Observation was kept and at about 21:30, police stopped a Red Mazda 3 on Guttenburg Road near Heilbron.

Mbambo said that when searching the vehicle, two unlicensed firearms with twelve live rounds of ammunitions were found. In addition, police recovered evidence that suggests that the suspects were planning to impersonate police officers during the attack that fortunately never took place.

“Further investigations will also be conducted to establish possible linkage of the suspects to other crimes,” she said.