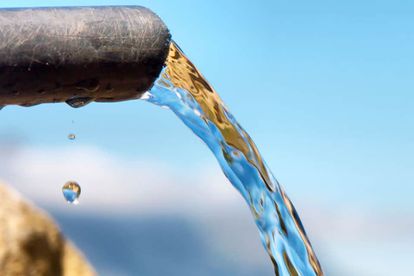 eThekwini Municipality is working around the clock to restore water to resident’s taps in Pinetown and surrounding areas the city announced on Thursday night.

The municipality said a major leak had led to the emptying of a local reservoir which had impacted water services across several areas in the city’s Highway area.

“Due to a major leak on one of Umngeni Water’s delivery manifolds that feeds Mt Moriah resevoir, a water repository for Pinetown,  water got depleted with speed at the reservoir,” eThekwini Municipality said in a statement on Thursday.

“As a result, many areas dependent on this water storage facility, are bearing the brunt,” the municipality said.

“eThekwini Municipality is currently building capacity in the reservoir and water is expected to be back before mid-day tomorrow 11 June 2021. The city apologises for the inconvenience this circumstance beyond its control is causing.”

eThekwini  Municipality said that water tankers had since been mobilised to urgently provide much needed water to the affected areas.

“Residents are urged to remember to maintain social distancing when queing for water,  as the city is still in the tightening grip of Covid-19,” eThekwini Municipality said.