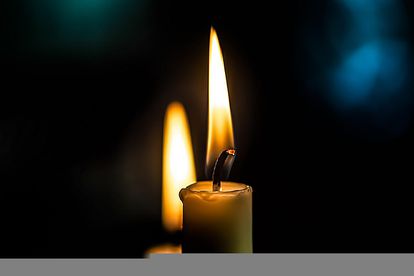 Load shedding schedules and tips in one space. Image: Ri Butov from Pixabay

Load shedding schedules and tips in one space. Image: Ri Butov from Pixabay

The eThekwini Municipality has shared tips on how people can avoid trips after load shedding.

South Africans were subjected to stage 6 rolling blackouts over the weekend which Eskom said will be the case indefinitely following the breakdown of generating units. On Monday, 19 September the national power supplier will reduce the rolling blackouts to Stage 5 at midnight.

The eThekwini Municipality which was spared from load shedding following the April floods which destroyed electricity infrastructure amongst other things is also subjected to load shedding whenever Eskom implements Stage 4 rolling blackouts or higher.

The Municipality said trip outs after load shedding are due to in-rush currents when networks are switched back on. To minimise possibilities of trip outs, residents have been advised to switch off non-essential appliances during load shedding.

When electricity supply returns, residents have been advised not to switch on appliances such as heaters, aircons, geysers, stoves and pool pumps all at once.

“It is advisable to switch on each appliance, 15 minutes apart to reduce risk of prolonged outages.

“Residents must also take note that load shedding has a huge negative impact on electrical equipment as it was not designed for such frequent switching.”

Furthermore, the Municipality said it must be noted that most of its electrical equipment was submerged in water during the April floods and will continue to give intermittent problems leading to outages.

“When there are faults on your normal source of supply, the Municipality may supply you from a different source. This different source might not align with your load shedding schedule. This may be frustrating, but it is done to avoid lengthy outages for your area.”