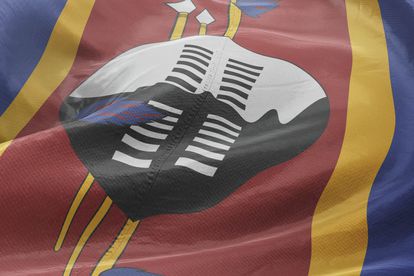 The kingdom of eSwatini has recorded its first death related to COVID-19.

Health Minister Lizzie Nkosi said on Thursday that a man had died after being admitted to a hospital three days ago.

“The ministry sadly announces the first death of a COVID-19 patient, who was admitted to a treatment facility on 13 April,” Nkosi said.

The 59-year-old man was diagnosed on admission with pneumonia and diabetes as an underlying condition. He died on Wednesday after his condition suddenly worsened.

Eswatini, widely known as Swaziland, has so far recorded 17 cases of infection.

Meanwhile, earlier unconfirmed reports that the kingdom’s absolute monarch King Mswati III was critically ill in hospital, have been dismissed as fake news.

“His Majesty is well and in good health,” a government statement released on Thursday read.

“Such fabrication perpetuated by elements intent on sowing confusion and panic is unacceptable and appalling.”

eSwatini government spokesperson Sabelo Dlamini said that people who spread fake news such as this, were in line to face severe punishment.

“Government wishes to warn perpetrators of such misinformation that they are in breach of COVID-19 regulations and risk prosecution.

“Once again may we advise the public to refuse to consume information that does not come from authentic government communications channels.”

The kingdom of eSwatini is known to be one of the world’s last remaining absolute monarchies. The king, who has been in charge for 34 years, took over at the age 18.