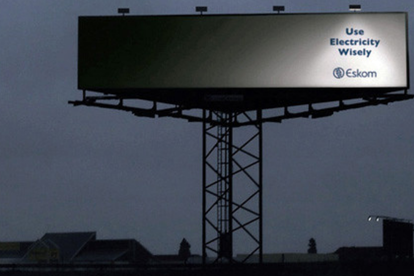 South Africa’s deputy president David Mabuza has confirmed the likelihood of Eskom falling under the Department of Mineral and Energy.

The senior statesman revealed the news during a weekly questioning sit-down with provincial delegates on Thursday.

There is a belief that the embattled power utility will enjoy better leadership under full state control. Mabuza was asked to confirm if it was true Eskom is set to fall under the energy department.

“To address the Honourable Member’s question on whether government has considered moving Eskom from the Department of Public Enterprises to the Department of Mineral Resources and Energy, discussions are currently underway as part of a broader government effort to improve the management of parastatals,” Mabuza said.

“The reorganisation, once finally decided, would better align companies such as Eskom to their mandate,” he added.

“Honourable Members should rest assured that measures are being undertaken to ensure that the negative impact of load shedding is minimised in order to avoid the total collapse of energy-intensive economic sectors such as mining and manufacturing.”

South Africans have learned to enjoy Eskom’s good news while they last. The state utility somewhat surprised the nation by confirming a break from blackouts this weekend.

Eskom announced that load shedding will take a back seat starting on Friday night. No power cuts have been scheduled for the weekend.

The energy supplier said after several of its generation units returned to service towards the end of this week at Kendal, Camden and Grootvlei power stations, along with two units each at Majuba and Matimba.

“Overnight two units at Majuba Power Station tripped and a further unit was shut down for emergency repairs,” said the national power supplier.