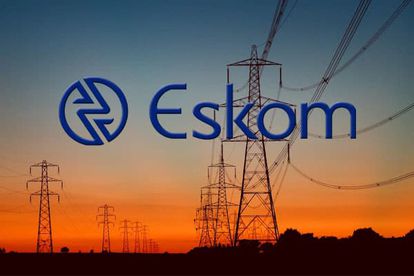 Optimum Coal was faced with the giant fine after it failed to provide the required amount of coal supplies to Eskom, falling short of agreed specifications.

This non-performance penalty was originally levelled at the formerly Glencore-owned supplier, but they have since sold the company to the Guptas.

Thanks to the magic of state capture, that change in ownership also brought the fine down… by a mere 88.3%.

According to a settled document released by Business Day, Optimum Coal’s fine was dramatically reduced from the initial figure of R2.1 billion down to R255.4 million once the Gupta family took charge.

The repayments began in April of this year and will continue in monthly instalments right up until December 2018 when the coal supply agreement between OC and Eskom comes to a close.

Read: Winter is here, and Eskom is pushing for a 20% electricity price hike

It works out at around R12.1 million a month for the next 21 months: That’s basically the change that falls out of the Guptas’ pockets after a night out. It’s a very inconsequential sum compared to the R2.1 billion the previous owners were told they’d have to pay.

Glencore was forced to place Optimum Coal into business rescue after Eskom refused to negotiate the sum, and demanded payment in a hostile manner. However, they found plenty of room for manoeuvre with the new ownership.

As the business changed hands, discounts were provided to the tune of R1.845 billion. Which would have been music to the ears of close Gupta associates Jacob and Duduzane Zuma.