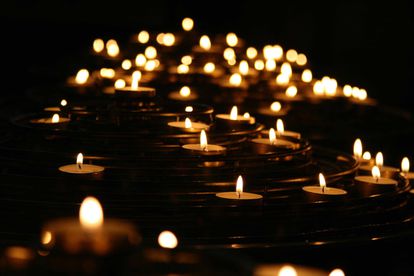 We’ve got a second wave of COVID-19 coming, and lockdown restrictions could possibly tighten before Christmas. Bad things come in threes, and of course, Eskom isn’t about to be upstaged by a global pandemic. The energy firm has warned that there is a ‘high probability’ of load shedding on Thursday evening.

The announcement was made shortly after 17:30. It gave no indication as to when the lights may go out, nor did they forecast what stage of power cuts could be expected. However, one thing is abundantly clear – Eskom has lost a lot of power throughout the course of the day, plunging Mzansi towards another load shedding nightmare:

Why is there now a high probability of load shedding?

In a statement released earlier, the SOE stated that citizens must use electricity sparingly throughout the course of Thursday night, fearing that an already compromised electricity grid could be left with no choice but to institute rolling blackouts. A combination of unexpected unit failures has caught Eskom completely off guard.

“Eskom would like to warn the public there is a high probability of load shedding should we lose any further generational capacity on Thursday evening. In order to get through this evening’s peak of demand, we urge the public to reduce their usage of electricity, as our power system is severely constrained.”

“This capacity shortage has been caused by the loss of multiple generation units and high load losses, in addition to the generation units that are already placed in planned maintenance. Our teams are working around the clock to return as many of these units to service as possible. We urge everyone to use electricity sparingly.”

Eskom urges the public to reduce the usage of electricity as the system is severely constrained, with a high probability of loadshedding@News24 @SABCNews @NewzroomAfrika @eNCA @IOL @ewnupdates @SundayTimesZA @SowetanLIVE pic.twitter.com/BMArYD2cu3