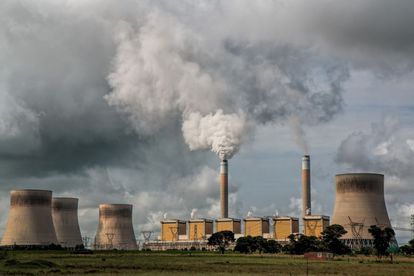 Eskom has implemented load shedding across the country. The embattled power utility is trying to make up for a number of unit breakdowns through the use of emergency fuel. However, it might not be able to do so for much longer.

The emergency fuel reserves and cycle gas turbines costs need to be watched closely. South Africans have been feeling the pinch as petrol prices increase and now Eskom is joining in on the struggle.

“We don’t have a blank cheque to continuously depend on diesel. Based on what we receive from the regulator, based on the government equity that we have and at the end of the day, we’ve got commitments to make.”

ALSO READ: ‘The audacity’: Mzansi trolls Eskom as they celebrate 99 years of ‘service’

Eskom briefed the country on the national power grid’s state on Tuesday, 8 March. While diesel may not be a long term option, Cassim revealed that the utility has other avenues.

Diesel cannot be a long-term option for Eskom

Cassim stated that if diesel doubles in price, they should look at generation performance. The cash flow perspective of things makes it difficult for Eskom to continue with diesel-based power.

ECR reported that Cassim went on to explain that the utility will inevitably reach a point where funds run out and diesel cannot be purchased anymore.

“We should look at the performance of the generations and that’s what we need to address to mitigate loadshedding,” Cassim said.

The price of fuel is expected to increase even more as the United States of America stops Russia’s oil imports. Russia is the world’s second-largest oil producer.

ALSO READ: Gulp! Eskom fears it will ‘run out of funds’ to pay for diesel