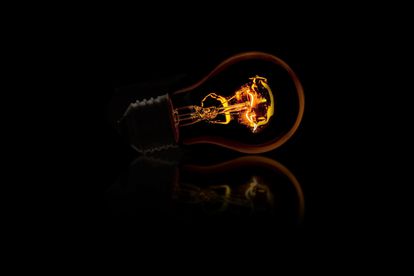 Eskom issued a power alert on social media, stating that that electrical grid is under severe pressure. The power utility urged residents to swtich off all non-essential appliances.

In addition, Eskom warned that the “generation system is severely constrained” after two units were lost at Medupi and Tutuka power stations.

The power utility confirmed that one unit was lost at Medupi power station; and another at Tutuka, “totalling about 1 300MW. In addition, the “constrained supply situation may persist through the weekend.”

“Eskom requests the public to use electricity sparingly as the power generation system is severely constrained after two generation units tripped earlier his evening [7 July]”.

This follows after a number of alerts were issued during June and July for load reduction to be implemented in certain areas, “due to extreme network overloading and illegal connections”.

Eskom vowed that load shedding would be reduced to a minimum during the winter months (and during lockdown). That said, some users in Dobsonville have been without power for more than 24 hours.

Eskom is aware of the issue and confirmed on Tuesday that technicians are on site. However, no estimated time of return (ETR) could be confirmed at the time of publishing. One resident said:

“It’s been 24 hours, we need an update and an ETR. We are aware you are attending to the issue however we need to know what to prepare for. Your call centre is useless at best. 11 reference numbers later and they still won’t provide a valid update”.

No feedback from Eskom

Another resident added that Naledi has been without power for 32 days, while Meadowlands Zone 4 has been without electricity for nearly three weeks. Residents in Kaalfontein noted that Extention 7, with a student, remarking:

“We currently have no electricity [in Extension 7] and I have an online assessment to do today and tomorrow, can we please have electricity. These tests count 50% towards my final park. Please and thank you.”

Eskom has yet to respond to any of the residents’ remark, despite several netizens providing reference numbers for logged queries.